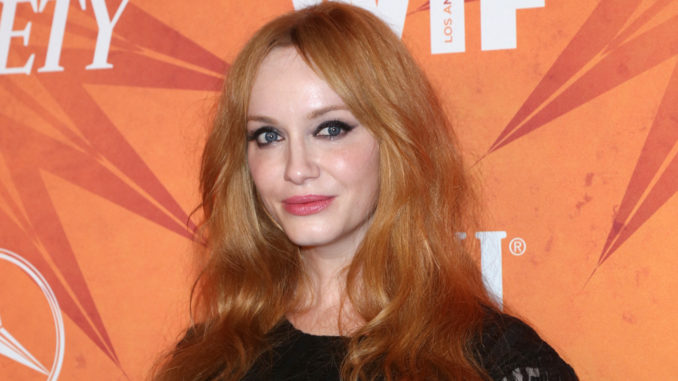 Casting directors are now casting talent to work on scenes filming on Thursday, January 4th and January 11th in Atlanta, Georgia. They are looking for all types of people to play shoppers in a big mall scene for NBC’s newest show, Good Girls.