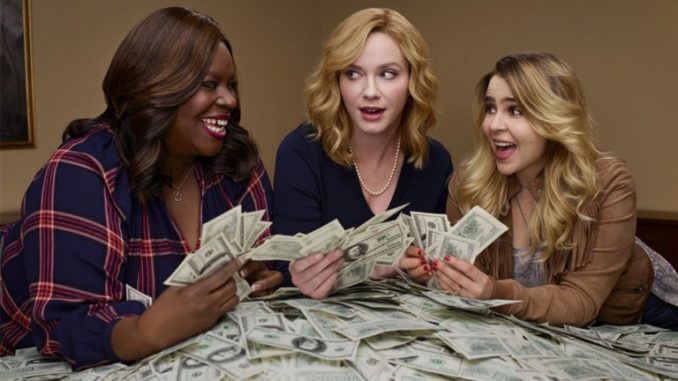 A brand new NBC series is casting talent to play employees at a supermarket in the season finale of the debut season. A few of these roles will have speaking lines, but most will be background extras. This is for the brand new series called, Good Girls.

Season 8 of Food Network’s “The Great Food Truck Race” is...