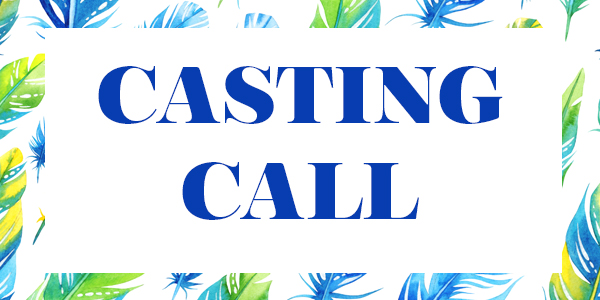 Nadine Bommer, the Israeli choreographer of Nadine Bommer Dance Company NY will be teaching two masterclasses that will serve as auditions for the company’s training program. Masterclass tickets include admission to the premiere of “Sepia the aquarium version” or the company’s APAP performances at City Center.

THE PROGRAM:
Learn the unique and award-winning movement language of Nadine Bommer and train to become a NBDC dancer.  Graduates of the NBDC training program will have the potential to join the main companies and touring productions.

The program will run twice a year, each session being 6 months long with 3 days of training a week. Each day is divided into two classes taught by current company members of both the Israeli and US companies. Dancers will study Bommer’s movement language, Kinetica, along with company repertoire.

ABOUT NBDC & KINETICA:
The Nadine Bommer Dance Company is the U.S. based company of Israeli choreographer Nadine Bommer. Bommer also founded the Nadine Animato Dance Company of Tel Aviv, Israel.  In 2003, Bommer opened the Nadine Academy of Dance in Rishon Lezion, Israel. In 2015, Bommer established the New York City ensemble, allowing her to expand her company while returning to the city of her birth.  Both companies perform locally and abroad.

Inspired by the sea and kinetic energy, Kinetica is based on the sensation of movement through space, which leads to a floating, liquid, and endlessly malleable quality. Kinetica technique provides an infinite and fascinatingly individual movement language.  15 Israeli dance schools, among them the Kibbutzim College of Education Dance Theatre, have adopted this method.