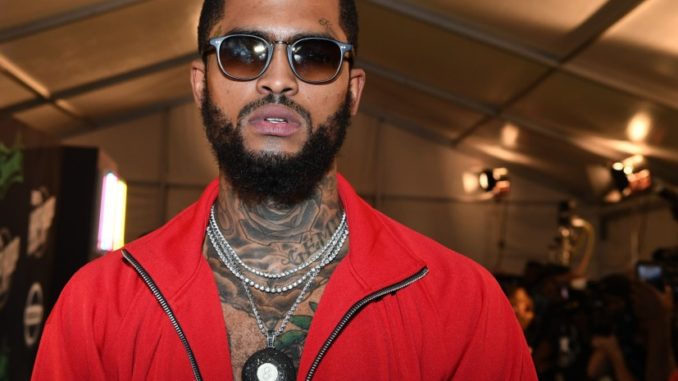 Casting Directors are looking for all types of actors and models for an upcoming series set to film in Chicago, Illinois. This is a paid opportunity to work in a Netflix production titled, Beats, filming this summer.

Netflix has a new rap music drama called Beats coming to Netflix soon. The upcoming series will star rappers Dave East and Dreezy. David Brewster Jr. better known by his stage name Dave East, is an American rapper from East Harlem, New York. He gained attention in 2014 from his mixtape Black Rose. Since the release of his mixtape, East has been signed to rapper Nas’ label and is considered his biggest prodigy. In 2016, East was chosen as part of the XXL magazine’s 2016 Freshman Class. In September 2016, he signed to Def Jam Recordings

This is a great opportunity to work in a new Netflix series set to filming in Chicago, Illinois. Not only will you make money working on the set of a big production, you will earn experience and meet plenty of industry professionals with many connections. If you happen to make a good impact on someone, you may just find yourself in many more acting jobs in the future!