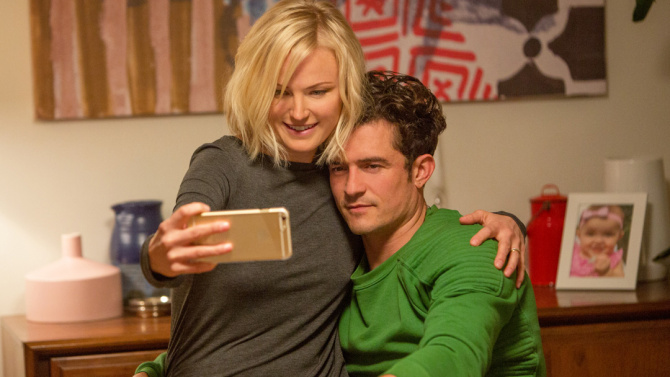 What: Extra and featured roles in a Netflix Original series