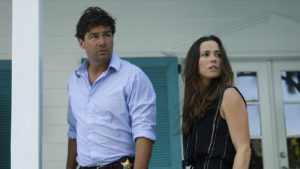 Casting directors need new talent to work on season 3 of the hit Netflix show, Bloodline.  Hollywoodreporter.com recently announced that season 3 would be the grand finale of this incredible thriller.  The drama that occurred in season 2 will only escalate as the family prepares for more terrible events.

Bloodline is a Netflix original thriller/drama series that premiered on Netflix on March 20th, 2015.  The show focuses on the Rayburn family.  They run a ritzy hotel in the Florida Keys, and are very tightly knit. But when the oldest son and wildest son returns home, the family soon realizes that they are in for a wild ride.

The show stars Kyle Chandler, Ben Mendelsohn, Linda Cardellini, and Jacinda Barrett.  The show quickly made a name for itself across review sites and Netflix users.  It is known for its slow, but extremely tense pace.  The drama unfolds realistically and subtly, making for a slow and wild ride.  Season 2 will most likely pick up where the Rayburn family left off, but more details have not been given.

Needs to be a new talent that hasn’t worked on the show before.

This is a great opportunity to be a part of a fresh and exciting show that airs on Netflix.  Netflix is constantly growing and improving, so it would be very beneficial to your career to work with the people that know the business.  You don’t need to have acting experience, but it will most likely help you in your audition. 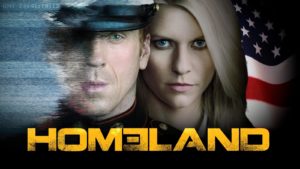