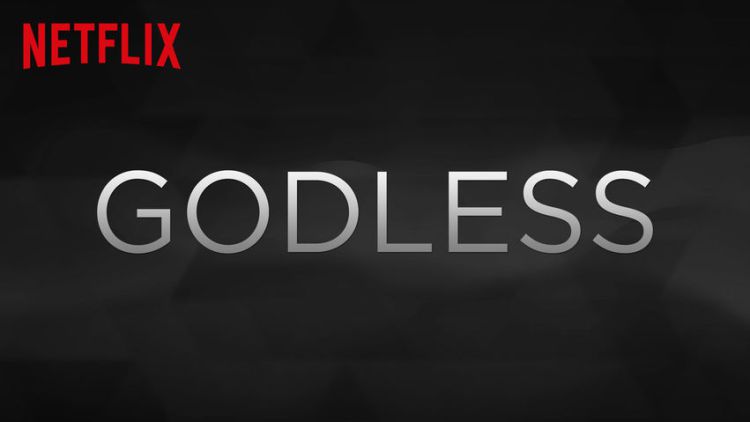 Netflix is now casting kid actors for the movie Godless.

Latham Casting is looking for African American kids between the ages of 9 to 12 years old to work on the new Netflix series Godless. Filming will take place in Santa Fe but, will provide transportation to and from Albuquerque, New Mexico.

According to the Hollywood Reporter, the limited series — i.e., one that’s not intended to go past a single season. Godless is a Western set in an 1800s New Mexico mining town. The TV series is written and created by Scott Frank, the writer behind such films as “Minority Report” and “Get Shorty.” He’s teaming up with Steven Soderbergh who will executive produce and possibly direct the TV series.

To audition for a role on Godless, check out the casting call details below.

Still looking for African American children between 9 and 12 yo to work next week on Godless. The production is providing a shuttle from ABQ to the set in SF and back after wrap. Please email us if you’re local (ABQ/Santa Fe area) if you’re interested.
[email protected]