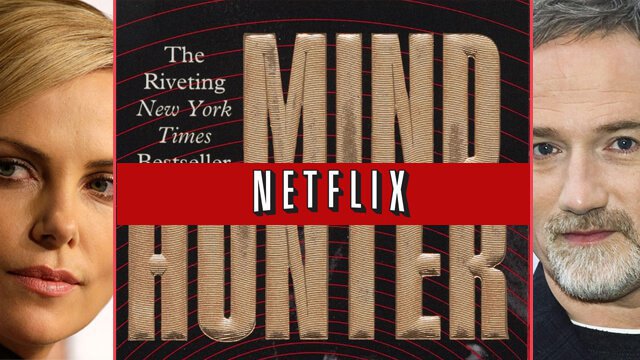 Netflix is now casting prison guards for the show Mindhunter in Pittsburgh, Pennsylvania.

Transportation and lodging is provided under certain circumstances as filming will take place in Moundsville, West Virginia.

To audition for a role on Mindhunter, check out the casting call details below:

NEEDED ON MINDHUNTER THE 21ST AND 22ND IN MOUNDSVILLE, WV!!

Men, 18+, African American , Hispanic or Caucasian to play inmates in dramatic scenes – must be able to do a bit of acting.
Men, 18+, Any ethnicity to play prison guards – dramatic scenes, ok with some physical action.

**Transportation and lodging is provided under certain circumstances**

Please send and email to mhc.pittsburgh@gmail.com with all of your measurements and two current snapshots!