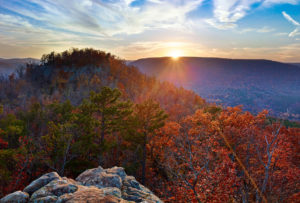 Netflix’s Ozark is now casting Hispanic men and women to work on a scene filming on Monday, February 6th in Atlanta, Georgia.

The show centers around the dark and dangerous world of drug-money laundering.  It takes place in Ozark, Missouri and stars comedic actor, Jason Bateman.  This is Bateman’s first major return since the award winning Arrested Development series.  Casting directors also need actors to play henchmen and lead characters.  The show is also directed and produced by Bateman.

The first scene will cast in Atlanta.  It will film in several different locations, but the main one will be outside of Atlanta in rural Georgia.  The crew wants to make the scene feel like open wilderness, and Georgia has plenty of desolate or untouched places like that.

This is a great opportunity for you to be apart of a Netflix Original Series.  You will work with industry professionals like Jason Bateman and will gain valuable experience that you can take with you for future roles.  Apply as soon as possible to take advantage of this casting call!