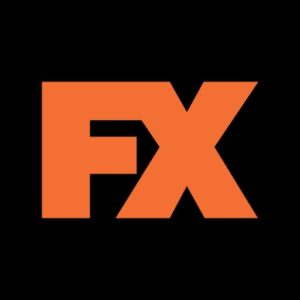 The casting team for a new show set to premiere on FX in 2017 is now casting actors to play featured roles and extras.  The show will feature Jessica Lange and Susan Sarandon as main characters.  It is about two former Hollywood superstars and their constant rivalry during their illustrious careers.  The project will explore the feud between the two characters based off real-life actresses, Joan Crawford and Bette Davis.

Casting needs extras to play several different roles in the upcoming show.  The show takes place in the 1940’s, so extras must have appropriate haircuts and style.  The first casting call is nationwide, but the auditions if you receive a call back will take place in Boston, Houston, or Pennsylvania.  Exact locations will be detailed as the tentative dates approach.

Featured Role: Detective – Male 30 – 40 handsome and enthusiastic about his job.

This is a casting call for all interested experienced or aspiring actors.  The featured role is more character specific and will be harder to audition for, but the opportunity is a great one.  As an extra, you will still play a vital part in specific scenes, but you will not have speaking lines.  Both featured and extra roles will receive credits for their work on the show.  This is a great opportunity to be on a popular cable network in a very promising new show.

Auditions in Miami & Tampa Florida for “Meet My Abuela”