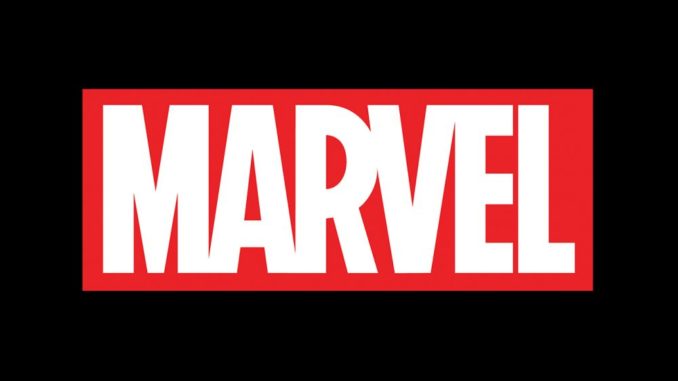 Casting directors are looking for female models and actresses to play waitresses, hostesses and servers in a restaurant for a scene filming in Downtown New Orleans on July 27th. Producers are looking both male and females to people eating at the same restaurant.

This is a great opportunity to appear in a new Marvel TV show debuting on ABC network channels.  Not only will this be a great experience seeing yourself on national cable, you will meet tons of industry professionals that will help you establish connections in order to find more acting jobs in the future.  If you make a good impression on someone in the industry, you might just find yourself with an even bigger role in the future! Apply as soon as possible!