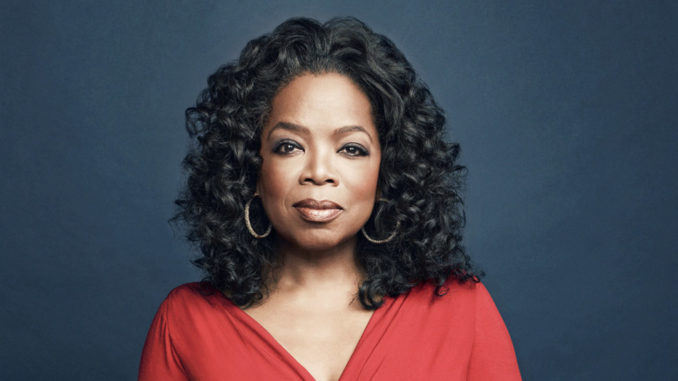 Producers of a new Oprah Winfrey show are looking for production assistants, grips, gaffers, make-up artists, stylists, wardrobe artists, and other crew members to work on the upcoming show. They are also looking for all types of actors to play extras.

Oprah is known for her high quality content whether it be producing, writing, or acting.  A role on this show will greatly benefit your acting career. Not only will you earn money, you will gain valuable experience working on set and behind the scenes with industry professionals.