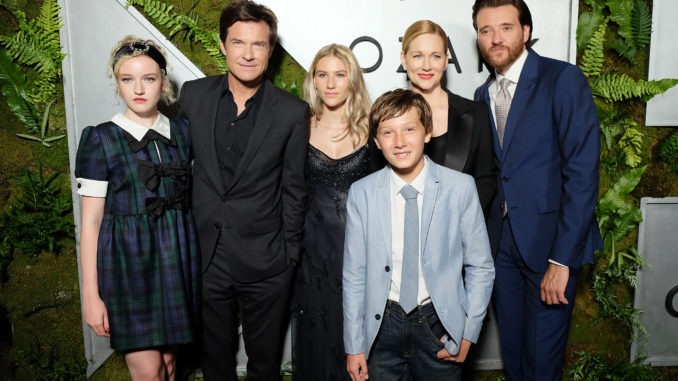 Netflix’s Ozark is now casting for teen actors in Atlanta, Georgia.  This is a paid opportunity to appear in the second season of a successful Netflix show starring Jason Bateman.