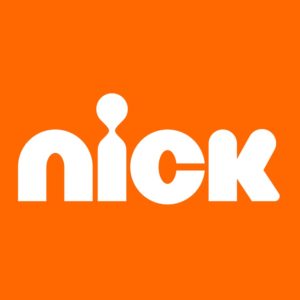 Casting directors are looking for featured roles in an upcoming TV series on Nickelodeon.  The roles are for mimes, jugglers, contortionists, and other circus acts.  Filming is October 18th – October 22nd.

Nickelodeon or Nick is an American cable network by Viacom Media Networks.  Its programming caters to children and teens ages 5 – 16.  It launched 37 years ago and has since made hundreds of different shows and original programming.  Some of the more famous shows include, Spongebob Squarepants, Rugrats, Hey Arnold!, All That, Rocko’s Modern Life, and iCarly.  Since 1977, Nickelodeon has pushed the standards for young teen programming.  They have also created several different sub stations like Nick at Nite, Nick Jr. and TeenNick, all catering to different age ranges.  As of February 2015, Nickelodeon and Nick at Nite is available to 95 million households with TV.

Casting directors are looking for various roles in an upcoming original show set to air on Nickelodeon in 2017.  They need featured roles and extras to fill different characters for several different scenes.  As a featured character, you will appear in more than one scene or episode, and you may even have speaking lines.  As an extra, you are required to act professionally and stay attentive to everything the director says.  Extras are just as important to the show as featured roles, so everyone must be on their A game.  It takes a team to make a new show work, so casting directors ask that you show great teamwork before, during, and after filming.

This is a great opportunity for you or your children to be apart of a new show on a famous network!