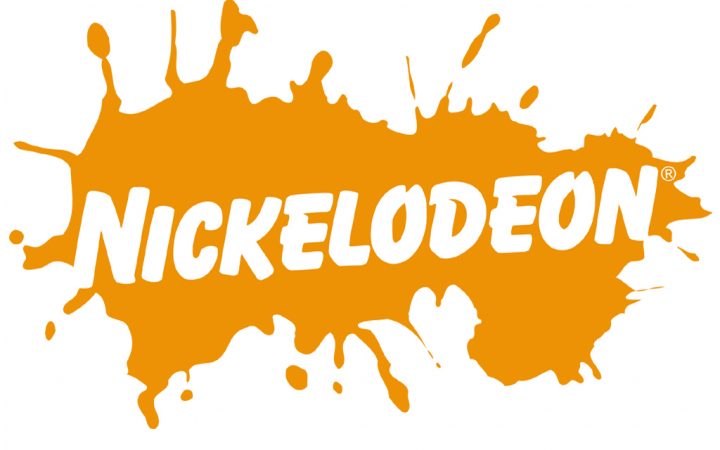 Have you ever wanted to be in a Nickelodeon television series? If so here is your chance! A Nickelodeon show is now casting men and women that appear to be in their 20’s to 50’s. They are looking for extras who own renaissance faire attire.

Nickelodeon now known as just Nick, is the go to cable network for kids and teens. With popular shows like Nicky, Ricky, Dicky & Dawn, Make It Pop, Bella and the Bulldogs, Henry Danger and The Thundermans, Nick has quickly become the top teen show network. Casting directors haven’t released the name of the Nickelodeon show they are casting extras for but it’s sure to be a great one.

Casting directors from Central Casting are looking for Men & Women that are in their 20’s to 50’s with their own Renaissance faire attire. They are looking for talent who are local to Los Angeles as the show will be filming in Burbank, California.

The series will be shooting on Thursday, June 30th and Friday, July 1st. All background actors must be non-union and available for both days. These are all paying roles.

Must own Renaissance fair attire

Central Casting is now accept non-union submissions for background extras. To apply for a role on the Nickelodeon show, email celiabsubmissions@centralcasting.com. Emails should include a photo of yourself in your renaissance faire clothing, your name and your contact phone number. The subject line of the email should be Renaissance Faire. They are only accepting people who are registered with Central Casting.