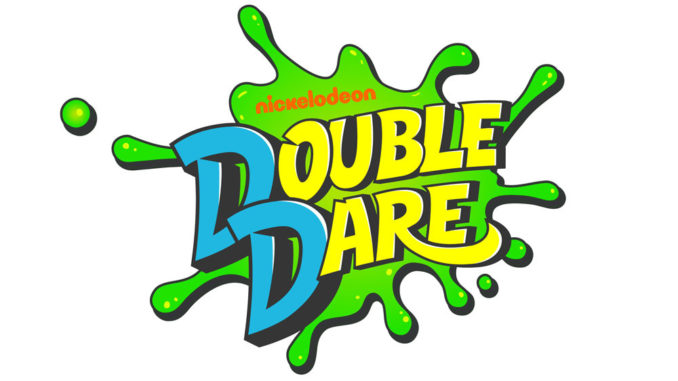 Nickelodeon is bringing back one of the biggest game shows of all time. Nickelodeon Double Dare is returning. Producers are looking for kids who are ready to take on brain-bending trivia, messy, physical challenges, and the world-famous obstacle course this summer. Double Dare is an American television game show on which two teams compete to win cash and prizes by answering trivia questions and completing messy stunts known as physical challenges.