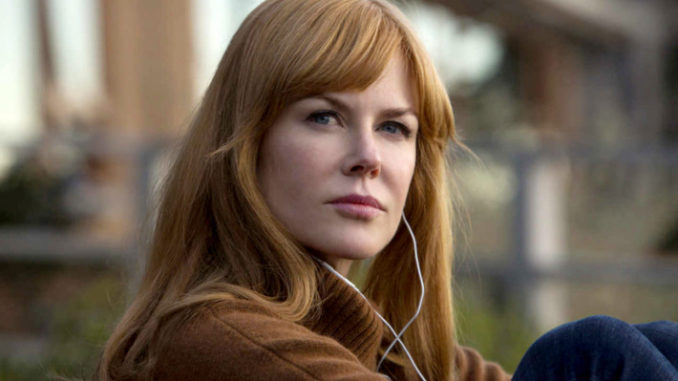 Casting Directors are seeking talent to work on scenes filming next week. Producers need actors to play dealership employees, hunters, church goers, choir members and all types of other extras in re-shoots for a Nicole Kidman movie.

Boy Erased is a coming-of-age drama from Joel Edgerton. It features Academy Award nominee Lucas Hedges from Manchester by the Sea. It will also star Russell Crowe and Nicole Kidman. It will tell the story of a man named Jared, the son of a Baptist pastor in a small American town. When he is outed by his parents at the age of 19 after he tells them he is gay, he is pressured into attending a homosexual camp to “convert” back the the Christian way. If he refuses, he will be shunned by his religious family. It is a story about finding yourself despite the disapproval of an overly conservative and discriminatory family.

This is a great opportunity to appear in a film with two of the industry’s most well known actors. Not only will you make money on a big budget set, you will gain valuable experience that you can take with you for the rest of your career. You will also be able to make good impressions on people with many connections, resulting in more job opportunities in the industry. A gig like this will help you build your portfolio and get your food in the door in a very competitive industry.