Get cast in a speaking movie role. Lin-Manuel Miranda has announced an online casting call and video auditions for speaking roles in his new movie project. Seems that Jon M. Chu is set to direct the Warner Bros. movie which will be a film adaptation of Lin-Manuel Miranda’s Tony-winning musical. The movie is now taking […]
[
Source 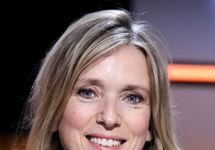 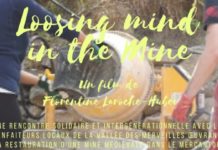 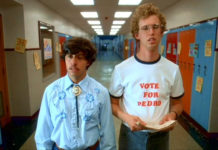 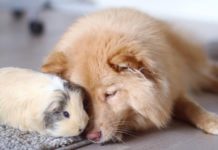 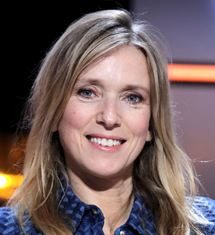 Nationwide Casting Call for People Who Made A Marriage Pact