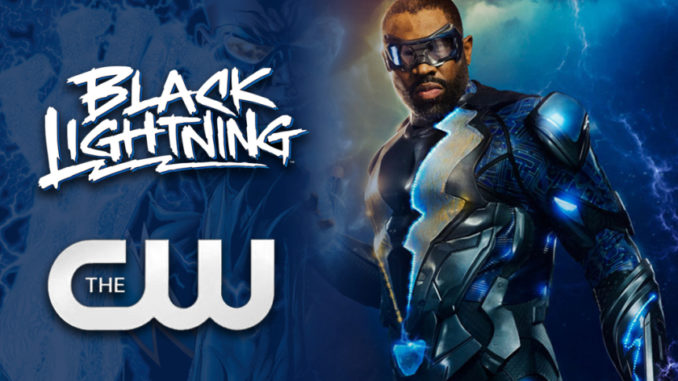 Casting Directors are now casting actors, models, and talent to work on scenes filming on June 26th in Atlanta, Georgia. This is a paid opportunity to work the first season of a CW production titled Black Lightning.

Miss Universe New Zealand is back and entries are open for...