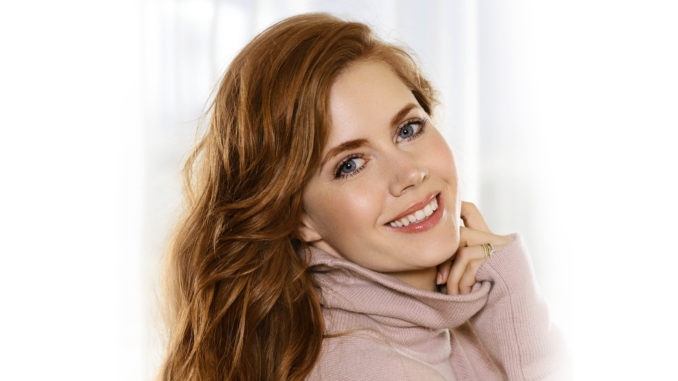 HBO casting teams are holding an open call for a new show starring Amy Adams. They are looking for all types of actors to play important extras in the upcoming drama series. The open call will take place on April 7th – April 9th in New York.

This new drama series is based on the 2006 novel Sharp Objects, written by best selling author Gillian Flynn. The novel is about a woman named Camille Preaker (Amy Adams) that returns home from a psychiatric hospital only to find that there is a huge murder investigation going on in her city. Camille Preaker is a young journalist trying to make a better life for herself in Chicago after her hospitilization, but she cannot rid herself of the mystery that surrounds her. Instead of trying her best to disregard the murders, she decides to get involved.

Amy Adams has been in the movie industry since 1995. She has won several awards including two Golden Golden Globes. She has been nominated for five Academy Awards including Best Actress, but she has yet to win. Her most recent hit was the 2016 science fiction drama Arrival. It is about the mysterious landing of multiple alien aircraft around the globe. Instead of the traditional “man fights alien or alien fights man” blueprint, the movie is about the peaceful interactions between humans and aliens. Amy Adams plays a linguist that tries to learn and study alien language in order to communicate peacefully with them, and she nails the role with ease. Many considered her for the award for Best Actress for her role in Arrival.

What: Open Call for extras to play all types of characters.

This is an open casting call, meaning anyone is invited to attend auditions. During an open call, you will be required to recite specific lines if the role calls for it. Casting directors will also take photos of you if you fill the role.

This is a great opportunity to act in a movie starring Amy Adams. Not only will you earn money while working as an extra on a big budget film, you will gain exposure in the industry. Gaining exposure in this competitive industry is priceless for anyone serious about becoming an actor. You will meet several industry professionals that can point you toward success if you are motivated and humble enough to listen to them.