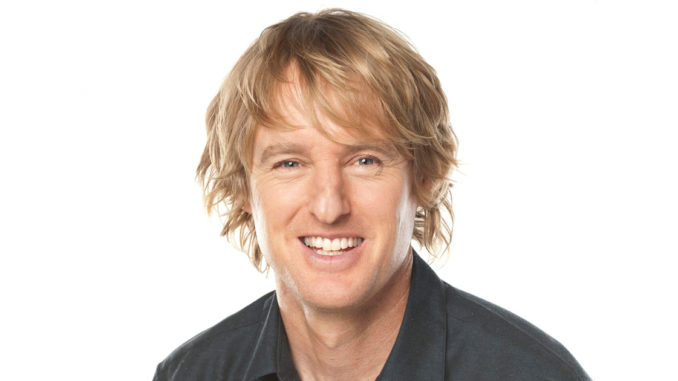 Owen Wilson’s new movie Bastards is casting featured roles in Atlanta, Georgia.  Casting directors are looking for old ladies, field hockey coaches, and cars to appear in the new movie.  It will begin filming on April 12th and conclude this section of the movie at the beginning of May.

Bastards is about two brothers that find out  their real father isn’t dead despite their mother telling them he passed away when they were too young to remember.  When they find out their mother was lying for over 30 years, the set out to find their real father.  A hilarious and emotional adventure begins with Owen Wilson, Ed Helms and J.K. Simmons at the helm.

Owen Wilson has been active in the entertainment industry since 1996.  He has had a long partnership with legendary filmmaker Wes Anderson and shares several credits with him for movies like The Royal Tenenbaums and Bottle Rocket.  Wilson is known mostly for his ability to play comedic roles but he is no limited to comedy, appearing in several serious films throughout the years.

This is a great opportunity to appear in a feature film with one of the industry’s biggest names.  Not only will you earn experience and money as in extra, you will gain valuable exposure in the competitive film industry.  Having the chance to meet industry professionals with hundreds of connections will help you expand your horizons.  Do not hesitate to apply for this prime extra roles on what will surely be a great movie.

Must be comfortable holding dog