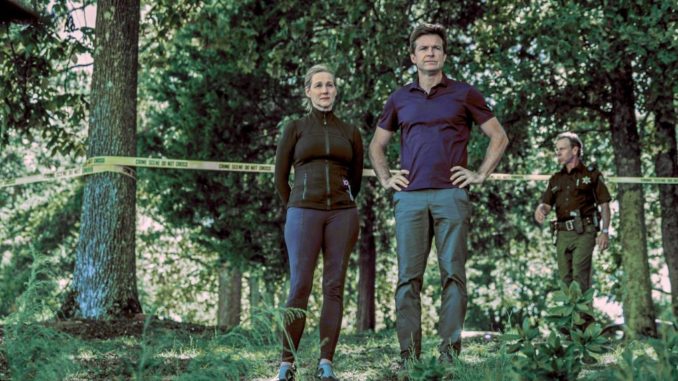 Casting Directors are looking for people play stand-ins in the second season of Jason Bateman’s Ozark. This is a paid opportunity to work on a popular new show streaming on Netflix. This is the final casting call for this show before it airs in the summer. 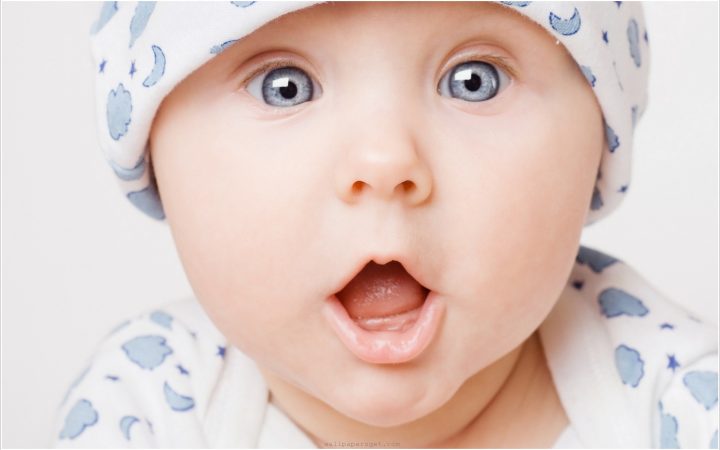