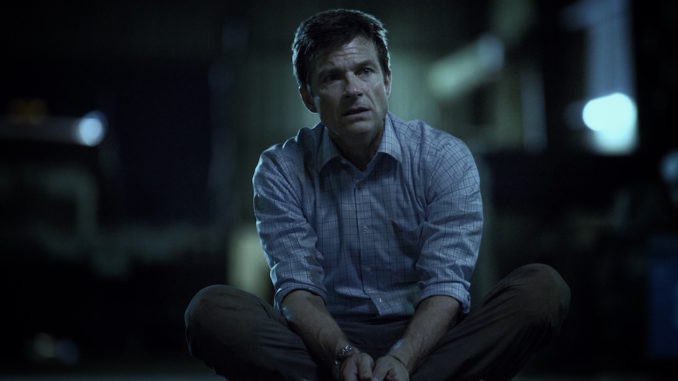 Casting directors are now casting talent to work on scenes filming on January 4th and January 5th in Atlanta, Georgia. Netflix’s Ozark directors are looking for all types of actors to play FBI agents and police officers in an upcoming raid scene.

Casting: Families with 2 or more kids for a bedroom makeover...