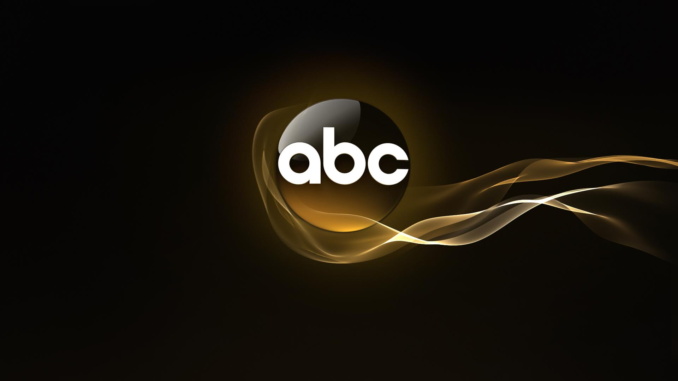 The casting team for a primetime ABC show is looking for all types of actors for a new series. The casting call is specifically looking for people to play waitresses and waiters during a private event birthday party scene. The scene takes place in the 80’s, so the proper attire and style needs to be considered. These are paid featured roles but they are also looking for plenty of background actors to play moms and dads during this scene as well. This is for ABC’s Kevin (Probably) Saves the World.

Kevin Finn from NBC’s Parenthood stars in this new ABC comedy/drama show. He plays a clueless, selfish, unmotivated thirty year old on a dangerous path to despair. In a downward spiral, Kevin returns home to stay with his widowed twin sister, played by JoAnna Garcia Swisher and his niece. On his first night there, a celestial being appears to him and presents him with a mission to save the world.  With this daunting task at hand,  he finally feels like he has a mission in life and he prepares for a journey that will change the makeup of the entire world.

This is a great opportunity to work on one of the biggest American cable networks.  ABC is known for its great drama and comedy shows, and Kevin Saves the World is no exception.  Being apart of this exhilarating show even if only as an extra will look great on your portfolio.  You will also make money in the process.  Most importantly, you will meet casting directors, photographers, and other actors that will open new doors for you if you make a good first impression.