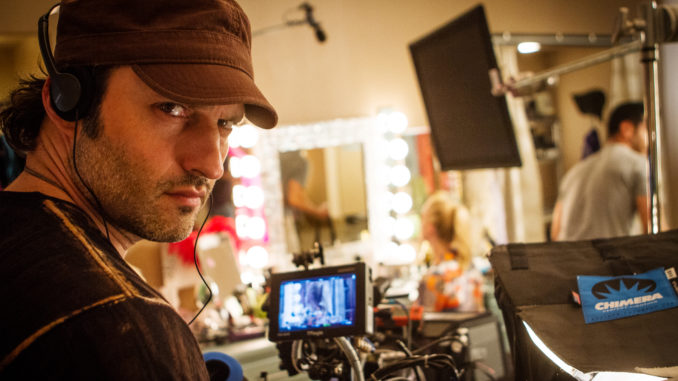 Casting Directors are looking for actors, models and talent to work on web series scenes filming in Texas. This is a paid opportunity to work on a Robert Rodriquez series set to film later next week. The title of his series is yet to be named, but it will air on Rodriguez’s cable network called, El Rey.

Robert Anthony Rodriguez is a famous American filmmaker. He shoots and produces many of his films in Mexico and his home state, Texas.  Some of his most famous movies include From Dusk till Dawn, Sin City, Machete, and Desperado. His 1992 film, El Mariachi was his first commercial success grossing over $2 million with a budget of only $7,000.

This is a unique opportunity to be in a series with a famous filmmaker that films most of his projects in Texas. If you are a Texas local, this is a great chance for you to represent your hometown in a series that is bound to be successful on whichever platform it airs on. Not only will you be paid for your role, you will meet industry professionals that know what it takes to be successful in the competitive film and modeling industry. This casting will give you the chance to work with Robert Rodriguez and professional actors that have connections that can help you take your career to the next step. If you make a good impression on one person, you may find yourself with even bigger roles in the future.