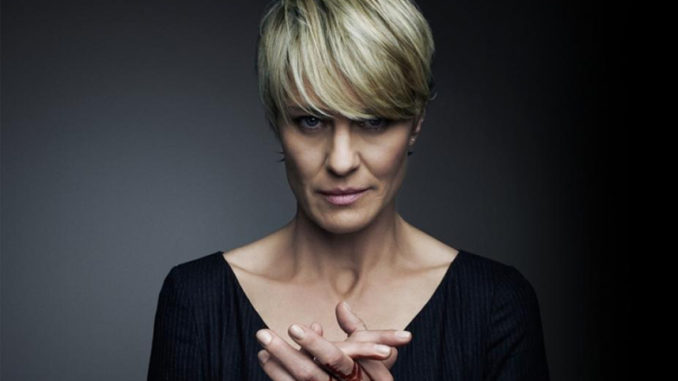 Casting Directors are casting actors, models, and talent to work on scenes filming next week in Baltimore, Maryland.  They need new faces for the final season of Netflix’s hit show, House of Cards starring Robin Wright.

House of Cards is about political genius Francis Underwood and his wife and partner-in-crime Claire, played by Robin Wright.  The show aims to portray the intensity of being a politician when making life altering decisions.  In season one viewers saw Frank Underwood, played by Kevin Spacey rise to power. In season four we see him fight to keep his power while he campaigns for the presidency, and in season five he took the throne as President of the United States. After Kevin Spacey was fired by Netflix amidst multiple allegations, it was announced that the show would go on with Claire as the main character.

Robin Wright is an American actress that is the recipient of seven Primetime Emmy Award nominations and has earned one Golden Globe. She has been in the industry since 1983 and is considered one of the best and most genuine actresses in the industry. Fans are very excited to see Robin flourish as the lead role in the final season of a thrilling show.