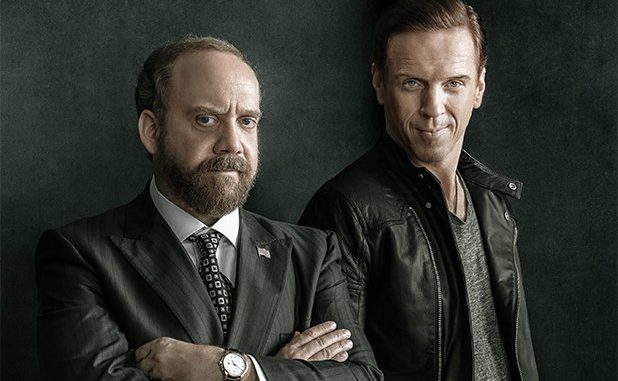 Casting directors are now casting actors, models, and talent to work on scenes filming on January 18th and 31st in New York City. They are specifically looking for two organized men’s ice hockey teams to play a makeshift game during a scene.