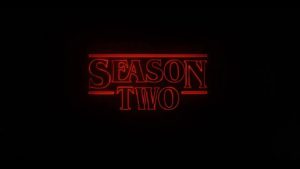 Casting directors need actors and models to work on high school and middle school scenes for the new season of Stranger Things. Filming will take place on December 8th in Atlanta, Georgia.

Males with Longer Hair around Ear length to chin
Shoot Dates: December 8th (must work both)