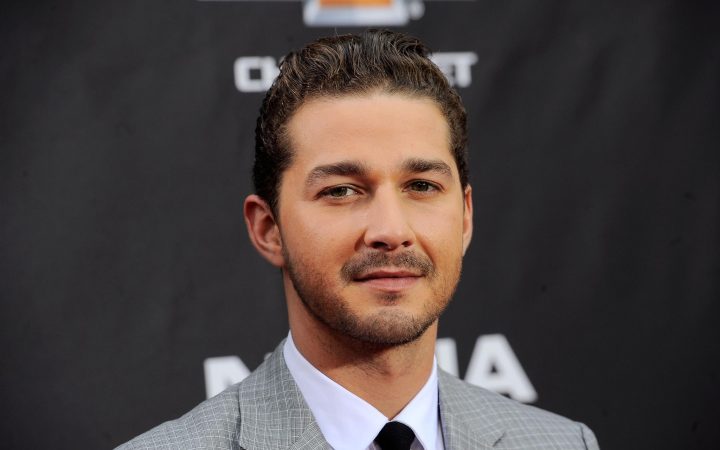 Transformers actor Shia LaBeouf is starring in an upcoming film that will be filming in London. Casting directors are searching for young Caucasian boys who are around 12 years old to play the younger version of Shia LaBeouf’s character in the movie. This is for a lead role.

The upcoming biopic “Borg/McEnroe, will star Shia LaBeouf as John McEnroe, Sverrir Gudnason will play Borg and Stellan Skarsgard will play Borg’s coach Leannart Bergelin. According to The Wrap, “The sports drama will focus on one of the biggest rivalries in tennis of all time between McEnroe and Swedish player Björn Borg in the late 1970s and and early 1980s”. The movie will be directed by Danish director Janus Metz. The movie is set to be released in 2017.

Casting Director, Jina Jay whose credits include, “Rogue One: A Star Wars Story”, “War Horse”, “Tin Tin” and “Harry Potter and The Prisoner of Azkaban” is auditioning boy actors around the age of 12 years old for a lead role in the movie. The film is shooting in London, England.

Please email a recent photo with a 2 minute chat to camera telling us about the best and worst moment in your life. Please include full name, height and date of birth.

In the subject line please label your email with: YOUNG JOHN MCENROE / CHILD’S NAME Email all submissions to assistantjinajay@gmail.com. If your child fits the role and you would like to submit him for an audition then apply today! Don’t miss out on this amazing opportunity!

Casting TaylorMade is excited to announce upcoming project! “The Gospel of...