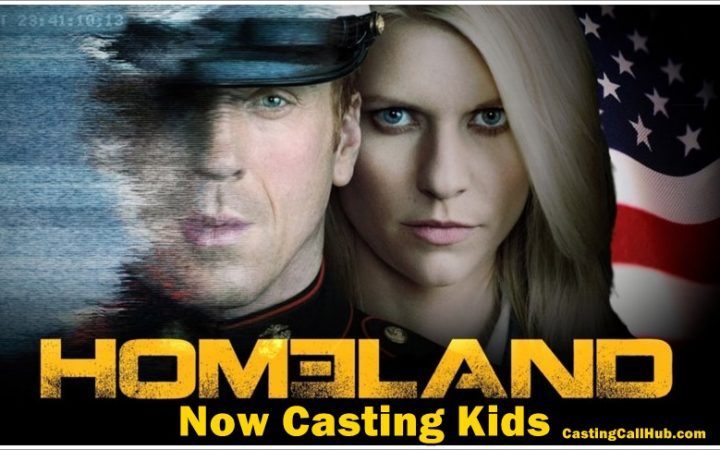 Claire Danes, star of Showtime’s “Homeland”, won two Golden Globe Awards and two Primetime Emmy Awards for her role in the series. The show that is now going into its eight season has brought home two Golden Globe Awards for Best Television Series – Drama. “Homeland” is holding auditions for kids to be background actors on the show. Child models and actors who are disabled and in a wheelchair are needed to work on the series that will be filming on Friday, September 23rd. Because “Homeland” shoots in New York City, producers are seeking kids who are in the tri state area.

Grant Wilfley Casting has released a kids casting call for Showtime’s “Homeland”. They are looking for disabled children who use a wheelchair. Kids who are ages five to six years old of all ethnicities are now being cast for the series. Filming will be in New York City on Friday, September 23rd.

Only seeking locals in the tri-state area.

Parents who would like to submit their child can do so by sending in the following information. Please indicate if your child has a valid work permit & trust account already set up. Email a photo of your child to homeland@gwcnyc.com. Please include his/her name, parent’s name, contact info, age, and D.O.B. Write “Child in Wheelchair” in the subject line of your email.