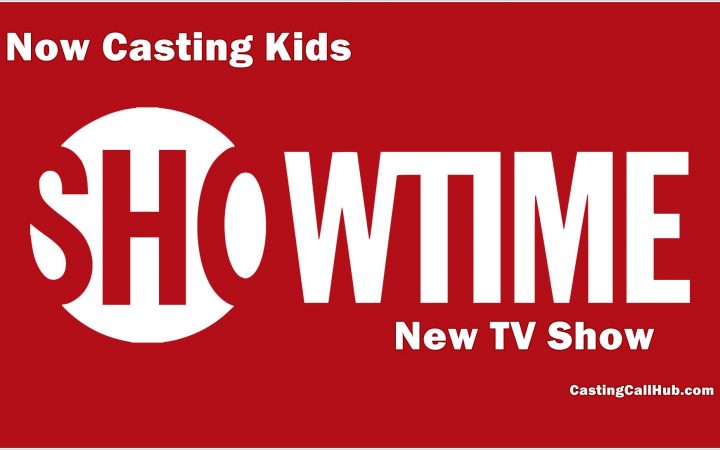 Showtime has ordered a new pilot from Frankie Shaw called “SMILF”. The search is on for a two year old boy for a lead role in the upcoming series. A kids casting call has been released for the role of Larry. Producers are looking for a two year old Caucasian, Hispanic or an African American/Caucasian mixed race boy. The pilot is set to shoot in Boston, MA in mid-November so kids should be local to the area.

Showtime has ordered a pilot for a half-hour comedy that is based on a short film that won the Short Film Jury Award at the Sundance Film Festival last year. According to Deadline, SMILF is set in Boston and takes a raw look at a single twenty something (Shaw) whose desires for relationships, sex and a career collide with the realities of being a young single mother. It examines the travails of a young woman (Shaw) who comes to LA as both a struggling actress and a struggling single mom. Shaw is set to write , star and executive produce the show.

Casting directors are looking for a two year old Caucasian, Hispanic or an African American/Caucasian mixed race boy. They are seeking kids who were born in late 2014 for a lead role in a new Showtime TV Pilot.

Child auditions are being held online for the role of Larry. Parents can self submit their kids by visiting
https://www.castittalent.com/Untitled_Frankie_Shaw_Project This is a great opportunity for your child to audition for a national TV series. If your little actor would be perfect for this role, apply now for their shot to be on the Showtime TV show.

Online & Video Auditions for New Movie By Lin-Manuel Miranda “In...