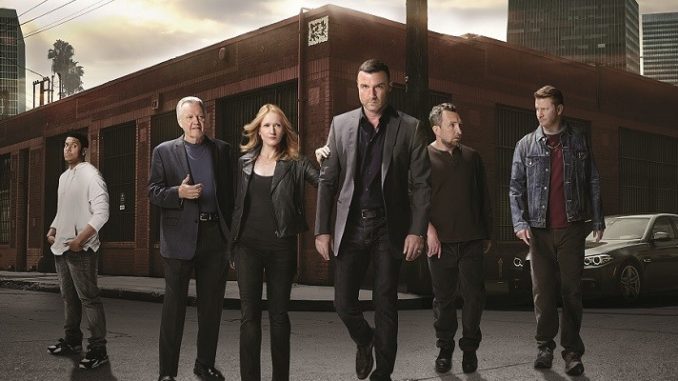 Casting directors are looking for men who can portray characters ages 28 – 40, are 5’10” or taller, clean shaven, with have real cop or military experience to work on Ray Donovan.  Filming will shoot on June 21st – 25th in Los Angeles, California.

Ray Donovan is an American crime drama series created by Ann Biderman.  Showtime picked up the show after the pilot episode received several positive reviews.  The first season premiered on June 20th, 2013 breaking records as one of the biggest Showtime premieres in their history.  They recently renewed it for a fifth season which will premiere this summer.

The show is about a Boston man named Ray Donovan.  He works for a powerful law firm that represents both the rich and the famous.  Donovan is what you call a “fixer”;  a person that arranges bribes, payoffs, threats, and other shady things to ensure his clients get what they want.  It is a dangerous job, and makes for a unique and exciting show that has made Showtime an even more sought out streaming service.

This is a great opportunity to be apart of a prime time show on a premier network.  Showtime is known as one of the exclusive platforms very movie quality content.  It is very similar to HBO, but they have their own original shows that set them apart.  Shows like Dexter, Homeland, and Ray Donovan are some of the shows that set them apart from other networks.  This is your chance to be apart of one of those great shows.  You can earn money and gain valuable exposure in the industry simply by being an extra in this show.