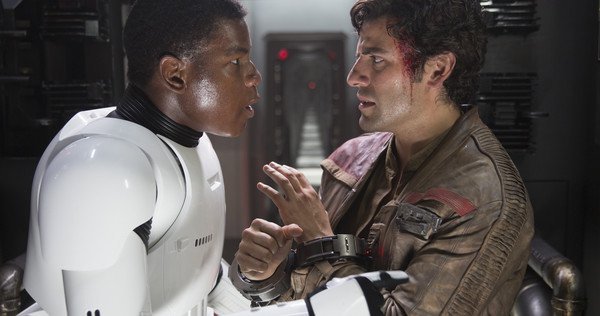 Do you want to join the cast and crew of Star Wars: Episode VIII? Well, casting directors are now casting and hiring photo doubles and background actors to work on the latest movie in the Star Wars franchise.

According to reports, casting directors are now casting background extras to appear in the latest Disney production. 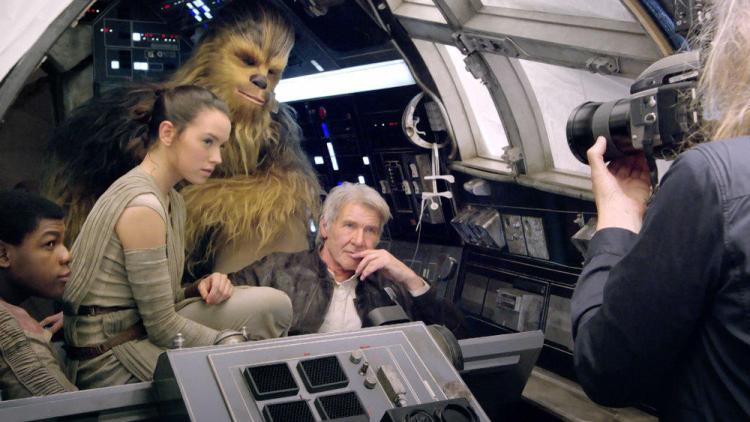 According to The Irish Examiner, “A crew of around 100 people and cast members, including Mark Hamill who will reprise his Luke Skywalker role, are expected to be on the boats due to leave Portmagee today at 7 am.”

Shooting is set to begin as early as February 2016 in Pinewood Studios, but production suffered a slight delay. According to reports, director-writer Rian Johnson was going through some major rewrites for the movie’s script. Apparently, the focus of the rewrites is to make Rey and Finn’s roles bigger, while shrinking some of the newer roles. 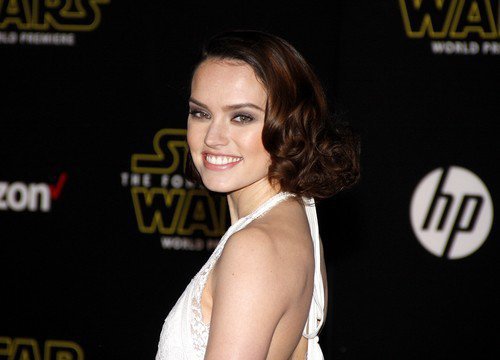 It was revealed parts of the island Skellig Michael, where the Luke Skywalker scenes are being shot, has been reproduced for filming in Pinewood Studios.

Grunberg said, “[Abrams] read it and said something he never, ever says. He said: ‘It’s so good, I wish I were making it.’”