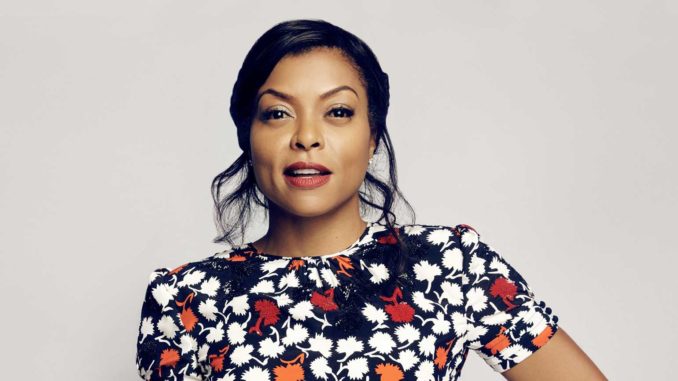 Casting Directors are looking for casting actors, models, and talent to work on June 4th. This is a great opportunity to be in a featured film set to take place in Atlanta, Georgia.

What Men Want remake of 2000 Mel Gibson movie What Women Want is coming soon. The 2000 film, What Women Want, centered around Mel Gibson as an advertising executive who is suddenly granted the ability read women’s minds and then uses that to sell them things and seduce them. And then in the process, he finds out that women are people who should be respected. It stars Taraji Henson.

Taraji Henson is an American author and actress known for several works since she started in the industry in 1996.  She most recently starred and flourished in the incredible film, Hidden Figures.

This is a tremendous opportunity to be in a movie with tons of significance and meaning both in history and in our present world.  Not only will you be paid for this position, you will gain plenty of valuable experience and meet industry professionals that can open up new doors for you.

Casting Call in Los Angeles for People Addicted to Fitness