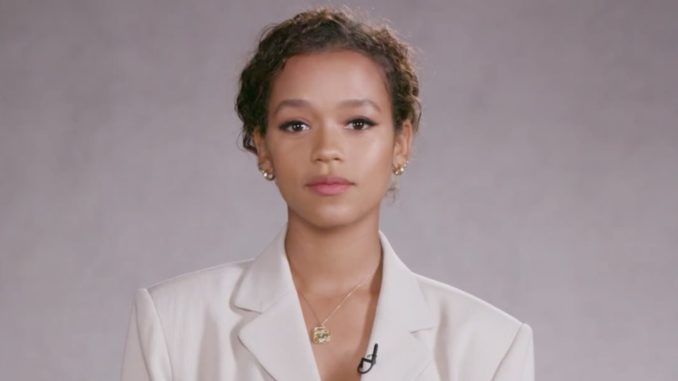 Casting Directors are looking for all types of actors, models and talent to work in scenes set to film this week through June. This is a paid opportunity to appear as an extra for a feature movie from the creators of Diary of a Wimpy Kid.

The film titled, Word on the Bathroom Walls be directed by Thor Freudenthal, who also helmed young-adult adaptations like Diary of a Wimpy Kid and Percy Jackson: Sea of Monsters.  Taylor Russell is a Canadian actress. She is known for her recurring roles in the television series Strange Empire and Falling Skies. In 2018, she stars as Judy Robinson in Lost in Space, the Netflix remake of the original 1965 TV series. It will also star Charlie Plummer, known for his roles in Boardwalk Empire and All the Money in the World.