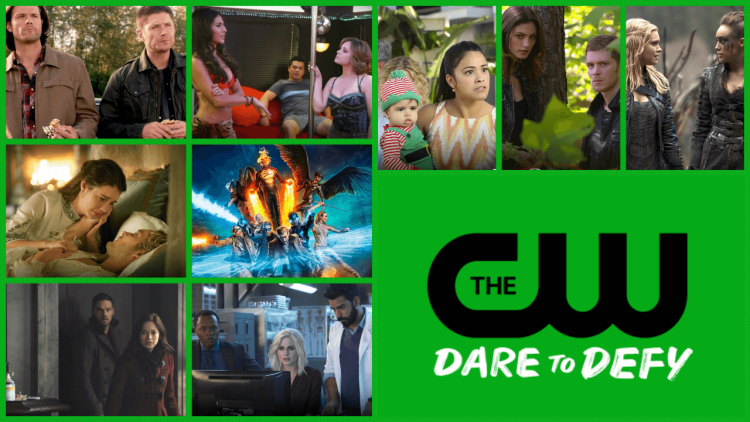 Catrett & Associates Casting is looking for experienced military men and women, veterans and athletic individuals to portray paid background actors on a new pilot filming in Atlanta, Georgia. Producers are looking for men who are at least 5’10 or taller. Women 5’6 and taller. Producers are looking for men who are willing to get a military haircut and be clean shaven. Filming will take place on March 20th through March 31st in Atlanta, Georgia.

The boundaries between military discipline and human desire are tested on a U.S. Army base that houses an elite unit of helicopter pilots trained to perform clandestine international and domestic missions. The drama unfolds in the present as well as in flashbacks to a failed mission involving one of the first female pilots in the unit, ultimately uncovering layers of personal and government/military secrets and leading to a season-long plan to rescue a group of MIA soldiers.

To audition for a role on the new CBS TV pilot, check out the casting call breakdown below. 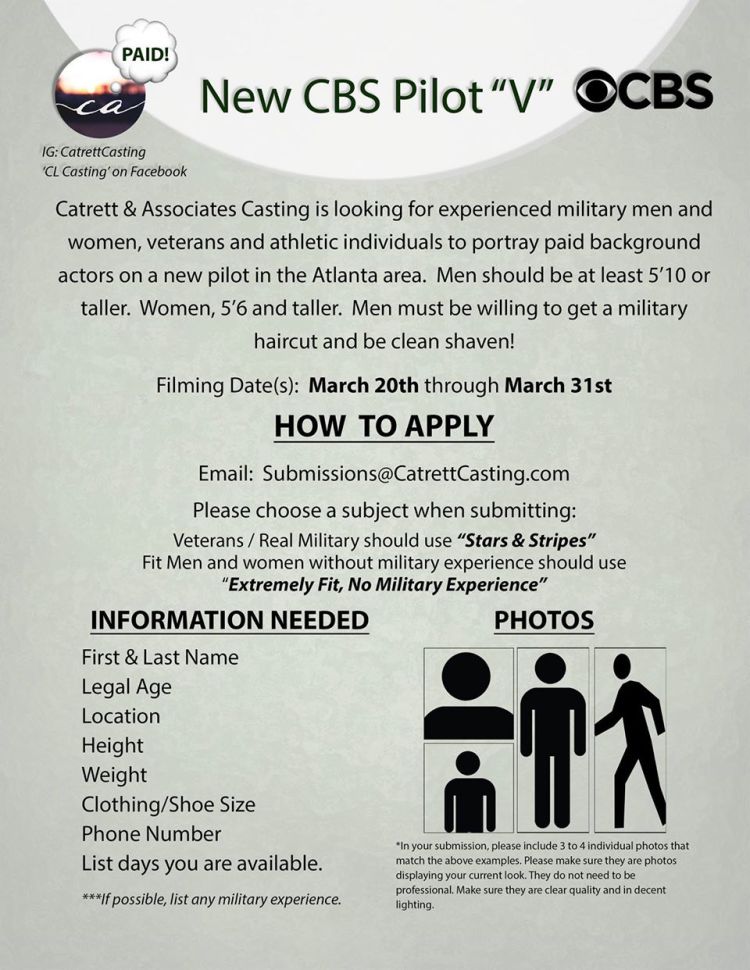