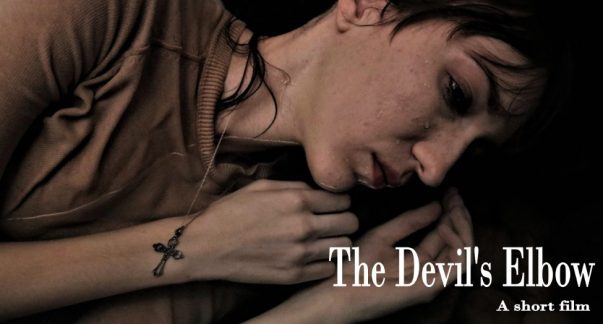 A short southern gothic psycho-drama based on the infamous Devil’s Elbow river bend in the Appalachian Mountains.

Emotional: a family man, honest, an idealizer, yearns for the “American Dream” or “white picket fence” life, adores his wife, but struggles with knowing how best to support her, can become impatient when he feels unheard

Emotional: intelligent yet timid, unfamiliar with the customs of Appalachian America, bonds with William easier than Giggie, tends to only feel comfortable around him

**NOTE: This is a non-speaking role, but is an immensely important character to the story, thus requires a good amount of screen time.

**Actor must be okay with light special effects makeup application

-Pastor of the local Baptist church-

Emotional: old-fashioned, traditional, zealous yet earnest, a true servant, the cornerstone of his church, a “give the shirt off of his back” kind of guy

**This is the Senior Capstone project for Madeleine Pearson, a graduate student at the University of North Georgia. Much preparation has gone into the planning of this short film, and the utmost professionalism is expected from all involved.

Please send headshot, resume, reel (or clips of previous work), all clothing sizes, and contact information to Cari England, casting director, at thedevilselbowcasting@yahoo.com with the character name you wish to audition for in the subject line.

**Sides will be emailed to actors for a first round of self-taped auditions, followed by a second round of in-person callback auditions on February 2 in Oakwood at the University of North Georgia.

Compensation: IMDB credit, meals on set, a copy of footage for a reel.

We plan to enter the finished film into the festival circuit.