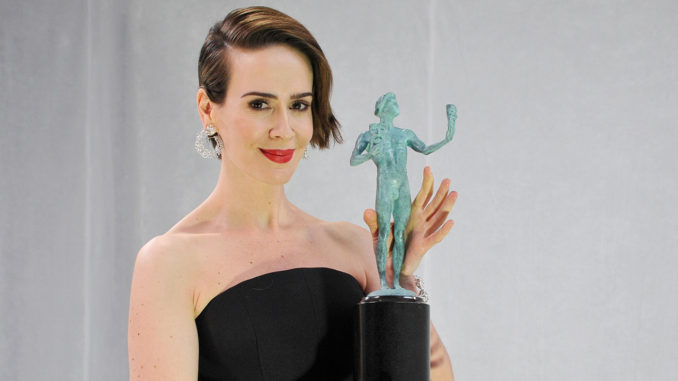 The Goldfinch is now hiring kid actors to work as photo doubles in New York City.  They specifically need models, actors and various talent to play roles next week. This is a great opportunity to work on a movie based on a best selling novel featuring Sarah Paulson.

When you enter the audition, be courteous, friendly, and confident. Make eye contact with the people you are auditioning for and be yourself.  Once your audition is done, thank the casting people for their time. Keep in mind that they are going to have to reject a lot of people that day, so if you are rejected try not to take it personally. This is a great opportunity to act in a featured movie with a big budget.  You will meet industry professionals that know what it takes to be successful.  You might even make a great impression on a director or fellow actor and find yourself landing another job after this one! 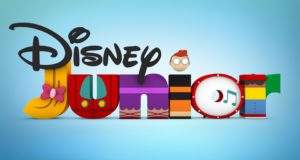