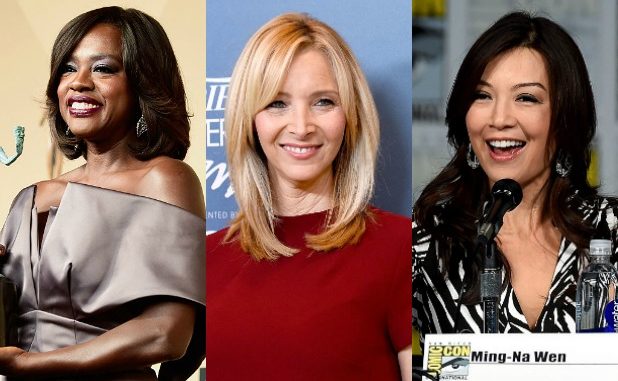 Viola Davis will star in Steve McQueen’s upcoming thriller Widows.  The script is written by Gillian Flynn, known for the award winning thriller Gone Girl and various other works.  Widows is based on the 1983 British miniseries about four armed robbers that are killed during a failed heist attempt, leaving their widows to finish where they left off.

Viola Davis is an American actress and producer known for all types of movies.  She most recently starred in the award winning movie, Fences with Denzel Washington.  Davis is the only African American woman to be nominated for three Academy Awards.  She was also listen on Time Magazine’s Top 100 Most Influential People in the World list in 2012.  Needless to say, Viola Davis has become a very influential actress and person, and acting in one of her movies would benefit your career greatly.

What: People to play photographers and other extra roles

When you enter the audition, be courteous, friendly, and confident. Make eye contact with the people you are auditioning for and be yourself.  Once your audition is done, thank the casting people for their time. Keep in mind that they are going to have to reject a lot of people that day, so if you are rejected try not to take it personally.

This is an amazing opportunity to be apart of a feature film with one of the most prestigious actors in the industry.  Not only will you earn money on this job, you will meet several industry professionals that can help open up new doors for you.  If you want to progress in the entertainment world, you have to make connections and make good first impressions on the people that are in positions of power.  If you happen to impress one person, they might like you enough to put you in an even bigger role on other projects!