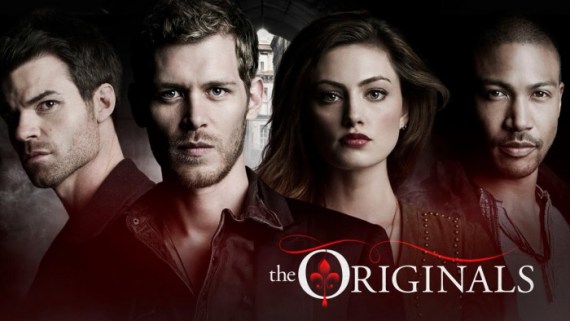 The Originals is now casting extras to play attractive bar patrons in Atlanta, Georgia. Filming will take place on Friday, August 12th in Atlanta. Marinella Hume Casting is looking for talent ages 21 to 35 to work on the scene.

Casting directors are also looking for kid actors to work on The Originals for several days of filming in Atlanta. “Homeschooled or flexible schedules are preferred because the kids may need to miss school.” Filming will take place in Conyers, Georgia.

The Originals is a spin-off from The Vampire Diaries and set in New Orleans, The Originals centers on the Mikaelson siblings, otherwise known as the world’s original vampires: Klaus (Joseph Morgan), Elijah (Daniel Gillies), and Rebekah (Claire Holt). Now Klaus must take down his protégé, Marcel (Charles Michael Davis), who is now in charge of New Orleans, in order to re-take his city, as he originally built New Orleans.

To audition for a role on The Originals, check out the casting call details below: