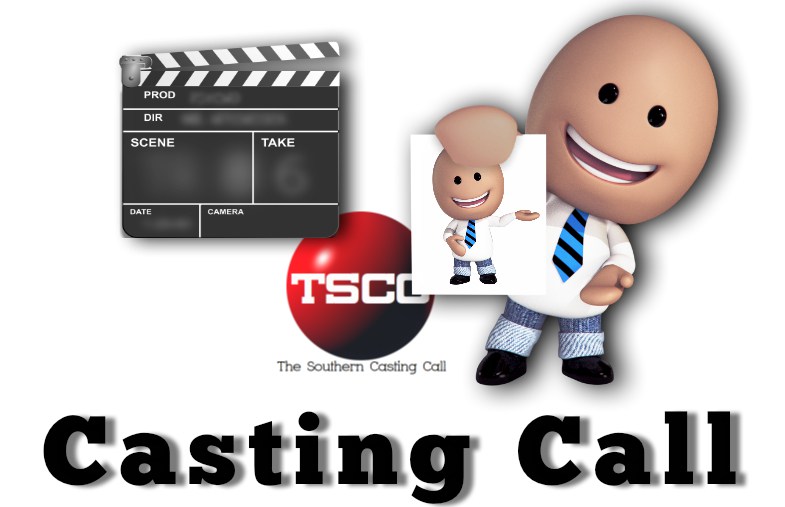 Vikki, an innocent young woman falls victim to her own psychosis brought on by a man who’s end goal is to rid the world of those different than him. By drugging his victims and not only causing self-mutilation, but horrible violence against anyone around them, he compels others to murder for him. What’s supposed to be a relaxing weekend for four friends quickly turns into a fight for survival in the middle of the North Carolina wilderness.

CLAYTON [MALE] [AGE: 35-45]
Dark and brooding. Charming and mysterious. Serial killer instincts.
Good looking guy that is odd. If you were to see him in a room, he would be standing off in the corner, watching. Intimidating. Paid
role: $125.