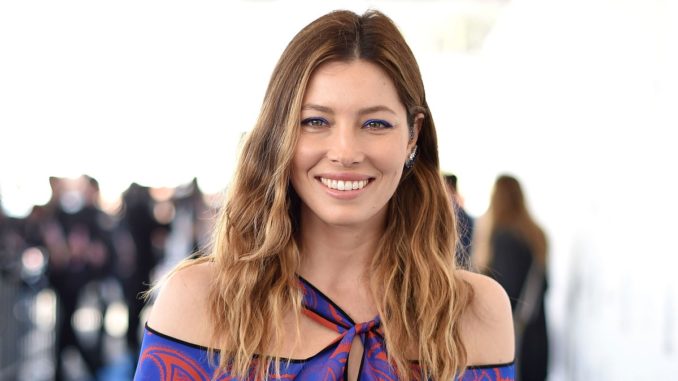 The casting team for a TV series premiering on USA Network this summer needs extras for the final touches on the film.  They need all types of people to play rioters and people around a crime scene.  This is a tremendous opportunity to work alongside some very famous actors and producers.  Jessica Biel is the executive producer and main star in this mini-series.

Jessica Biel is back with her latest project titled, The Sinner.  She will be starring in an hour-long weekly drama premiering on the USA network.  The show is about a young mother trying to overcome constant fits of rage stemming from a mental disorder.  There will be 8 episodes in the mini series.

The Sinner is based on a 2007 crime novel with the same name written by Petra Hammesfahr.  The book was critically acclaimed with critics comparing it to the award winning novel/film Gone Girl.  Jessica Biel will make her return to network television after departing from 7th Heaven in 2006.  USA network has impressed viewers with drama shows like, Mr. Robot.

What: Extra roles in final scenes