Film: A story of a man’s obsession with a woman he has never met.

About Us: We are a production company that has produced a web series and two short films, some of our team have worked on feature films.

Catering will be provided.
Talent will need to provide their own costumes (contemporary clothing)

Please send your Photos and Showreels along with your CV.

This is an unpaid opportunity for screen credit and the successful applicants will receive Showreel footage for future use.

We will get in touch with any applicants that are considered suitable for the roles.

Tamara is being stalked but she doesn’t know it.

This character is involved in a fight scene.

This character is involved in a fight scene. 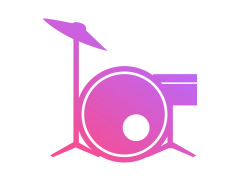