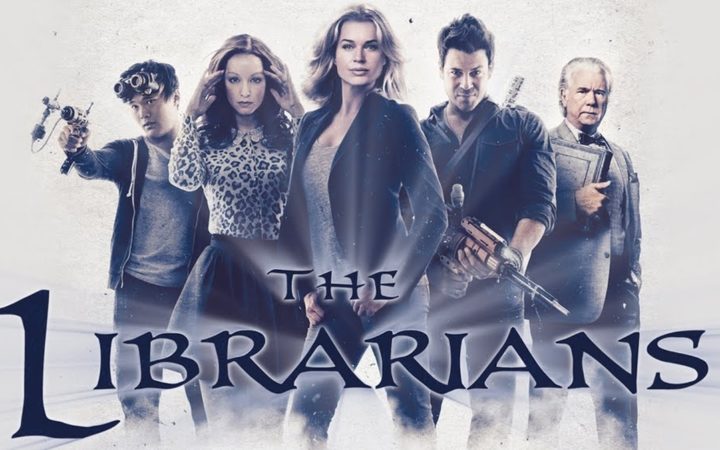 Do you want to be a part of the magical television series “The Librarians”? Season 4 of the series is now filming and there are some extra roles up for grabs. The television show is based off of the popular movie franchise of the same name. Shooting in Portland, Oregon casting directors are looking for local actors for an upcoming episode. They are searching for Italian men who have an old school look to play bricklayers. While the exact shoot dates are not yet set, filming will take place between the end of April and beginning of May. If you or someone you know is perfect for this role, check out the TV show casting call and apply! This is a really fun project!

“Returning to the universe of TNT’s hit movie franchise, The Librarian, this new series centers on an ancient organization hidden beneath the Metropolitan Public Library dedicated to protecting an unknowing world from the secret, magical reality hidden all around. This group solves impossible mysteries, fights supernatural threats and recovers powerful artifacts, including the Ark of the Covenant, the Spear of Destiny and Excalibur”. [TNT]

Casting directors are seeking Italian males with an old school look to play bricklayers. They want men who have a look from the old country. Filming in Portland, Oregon sometime between the end of April and the beginning of May.

To submit for consideration, actors should email MHC.Librarians@gmail.com and include all of the following information:
Name
Height
Weight
Location
Cell number
and 3 recent selfies style pics – of your face / body type many thanks