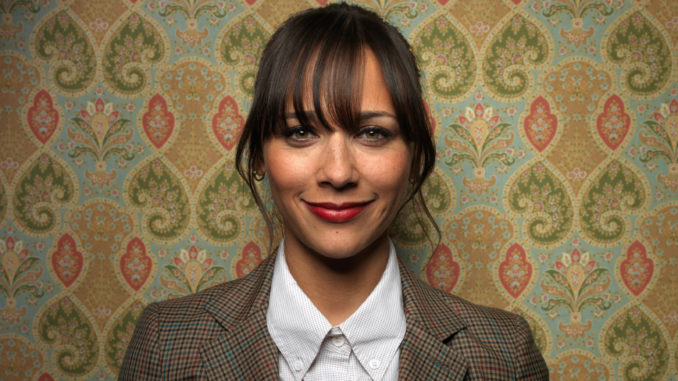 TNT Casting Directors are looking for actors and models to play dancers in scenes filming later this week. This is a paid opportunity to work in a promising new show produced by Rashida Jones starring Karrueche Tran.

The show is about five Florida manicurists with a side business making shady money after their nail salon closes. The series will be funny, witty, and dark as the girls try and sway their way into the dangerous world of organized crime.

Claws stars Rashida Jones, known for her role in NBC’s Parks and Recreation and The Office. She has appeared in several movies, produced movies, and written screenplays.  She has been active in the entertainment industry since 1997 when she made her acting debut in a miniseries.  Since then, she has established herself as one of the premiere actors that is also very active in promoting good causes.  She is seen as very dynamic because she often brings both comedy and drama to every show or movie she is in.

When: End of February

This is a great opportunity to appear in a new show with one of the industry’s top actresses. Rashida Jones is known has a great producer and actor, and it will only benefit your career if you land a role in her new project.  Acting as an extra is all about gaining exposure.  You will meet plenty of industry professionals that have a lot of pull in hiring people for current and future projects.  So if you make a good impression on one person you may find yourself with an even bigger job on an upcoming project.