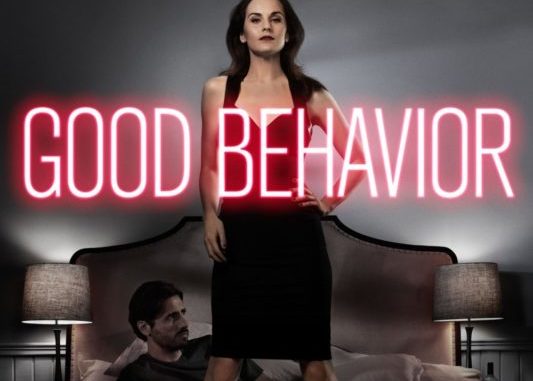 TNT’s Good Behavior needs male and female actors of any ethnicity ages 18 to 30 years old to play wait staff on Monday, April 17th. Producers are looking for people that have experience as a waiter or a waitress, or are aspiring actors looking for a new experience.

Good Behavior is an American drama series based on the novella series by Blake Crouch. The first season aired on TNT where it ran for 10 episodes and was quickly renewed for a second season. TNT has advance plans to take the series to a season three and beyond.

Good Behavior is written by Chad Hodge and tells the story of Letty Dobesh, a thief and a con artist whose life is always one bad decision from implosion. Despite all the legal issues she faces, she is intent on gaining custody of her 10-year-old bi-racial son named Jacob.  Michelle Dockery plays the main character; she is known mostly for her role in Downtown Abbey where she was nominated for three Emmy Awards and a Golden Globe.

What: Extras as wait staff during several restaurant scenes.

This is a great opportunity to be apart of a series on a well known network.  Since it is a new show, it is not popular, but the writers, actors, and directors of this show are very promising and will surely create something special.  This is a great chance for you to get in the door with people that know how to be successful in this industry.