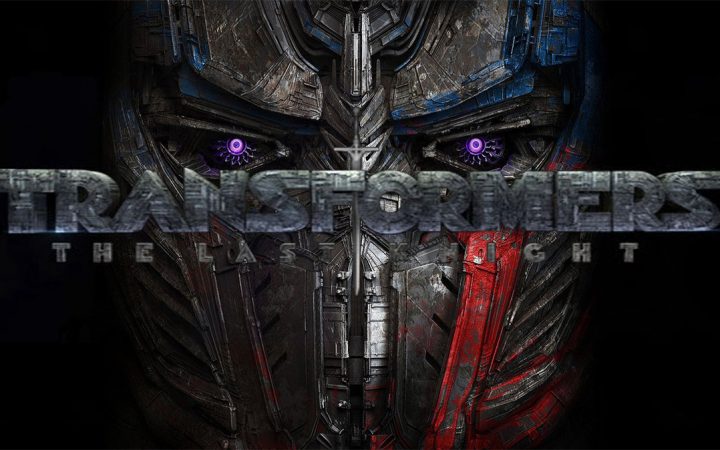 Director Michael Bay is in need of boys who are 5’0 to 5’2 to be photo doubles in his next Transformers movie. The movie, which is titled “Transformers: The Last Knight” is set to film for about eight weeks in Detroit, Michigan. Mark Wahlberg, Anthony Hopkins and Josh Duhamel are all starring in the movie. Casting directors are looking for boys who are local to Detroit to be in the film for a shoot that will be on July 1st.

About “Transformers: The Last Knight”

Real Style is currently casting two boys to be photo doubles for the upcoming Transformers movie.

Filming is in the Detroit area. All boys who apply must be local to Detroit and the surrounding areas to be considered.

Must meet the criteria above for consideration.

To be considered for a role, you should be registered with Real Style. After signing up for a free profile, you can send a follow up email to info@realstyleonline.com with the subject line Photo Double with your name. Don’t miss out on the chance to be in the next transformers film and apply today!