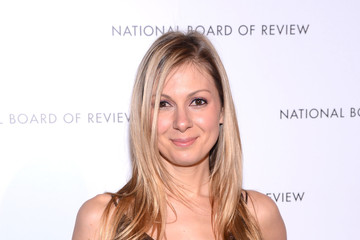 A new feature film written by Oscar nominee Lucy Alibar, the writer behind Beasts of the Southern Wild, is now casting actors for a new feature film.  Filming will take place in Atlanta and throughout rural Georgia, so make sure to apply if you live close!

The movie is called Troupe Zero and it is about a ragtag group of teens living in a town in South Georgia during the ’70s. The casting team needs girls and boys between the ages of 8 and 14 to play all types of characters.  Many of these characters will be featured roles in the film, and others will be extras.  Regardless of your role in this movie, it is a great chance to be in a film that is bound to be a dark horse hit in the box office.  Lucy Alibar is known for writing amazing screenplays, and this is no exception.

Lucy Alibar’s most successful work came in 2012 when she wrote the script for the film, Beasts of the Southern Wild.  Alibar grew up near Georgia so she loves to write about Southern life and the mysteries that ensue.

Where: Atlanta Georgia and rural areas close to Atlanta

This is a great opportunity to appear in a movie with a very promising premise.  This casting call is for both featured roles and extras, so you could find yourself with a main role.  Independent movies with the backing of Oscar nominated writers tend to be huge with the Academy during future award shows.  The movie Mud starring Matthew McConaughey was a similar type of movie.  It had a low budget, but it was written by award winning screenplay writer Jeff Nichols.  Once Mud was released, it quickly took off and was even considered an early contender for an Oscar.  A movie like Troupe Zero has the potential to grab a huge audience and take off.  Needless to say, it is in your best interest as an aspiring actor to apply to a relatively unknown film with great potential.  Even if it isn’t a box office buster, you will gain plenty of experience and exposure in the industry.