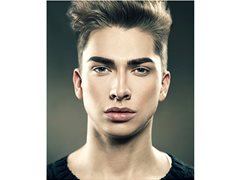 Facebook
Twitter
Google+
Pinterest
WhatsApp
We are looking for 2 male actors to perform in a new provocative drama being presented at The Owl and Cat Theatre (Melbourne) late April.

The Synopsis
The Boys Club tells the story of a group of men who meet once a month in a small warehouse to drink, pop some party drugs and do what men do. The testosterone levels are high. On this particular evening the boys hirer a prostitute for the nights frivolities- but things get out of hand and what starts out as a bit of fun takes a horrific turn after the prostitute ends up being raped and ‘accidentally’ killed. The aftermath plays out as the boys attempt to deal with the consequences.