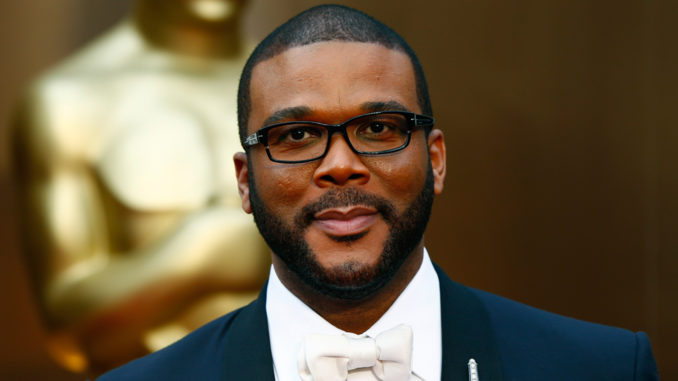 Tyler Perry is now hiring extras to work on a new production filming in Atlanta, Georgia. Producers are looking for actors and actresses to portray wedding guests in a new Tyler Perry production set to film in Atlanta next week.

Tyler Perry is a world famous actor, comedian, producer, screenwriter, author, and songwriter.  With his many talents, he has been a strong figure in the industry since his career started in 1992.  In 2011, Forbes named him the highest paid man in entertainment when he earned $130 million between May 2010 and 2011.  Perry is known for several different TV shows and movies.

His latest movie will star Tiffany Haddish and Omari Hardwick. The plot details are unavailable at this time but Tyler Perry is producing and directing other film set to take place in his hometown of Atlanta, Georgia.

Working with Tyler Perry and his crew with benefit you greatly.  As an actor, it is important to meet industry professionals because they will offer you tips and new jobs if you made a good impression on them.  Earning money as an extra is great, but experience as an actor will benefit you in the long run because it will help you that bigger jobs.  Apply as soon as possible so you don’t miss this awesome chance at working with a world famous talent.